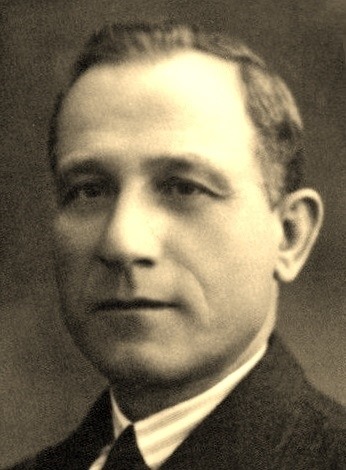 There´s no Future without Tradition

It is commonly said that when people enter The Palacio Estoril Hotel, they travel back in time. Therefore, we would like to share with you, some of our history, for a very special year, as we celebrate our 90th anniversary.

Today, we share the importance of the founder, not only in the construction of The Hotel but also placing  Estoril on the World Map.

Fausto Figueiredo, the Hotel´s founder, a man born in a small village in the Centre of Portugal moved to Lisbon at an early age. When he bought the area where the Hotel stands, there was only contryside. Fausto submitted the  project to architect, Henri Martinet, where he had the ambition to turn the area into a Thermal Spa, Climatic, Nautical and Sports Leisure based desination.

He managed to get the project financed, together with a governmental grant, and moreover, he manged to also aquire the exploration and the electrification of Cascais´s railway line.

He had a very specific goal, to attract The English and also clients from Biarritz by train to Estoril. The Sud Express was already providing a connection between Paris and Lisbon, but Fausto Figueiredo was involved in the idea and implementation of the railway to Estoril. In the 1920’s, Estoril didn’t have much of an infrastructure, besides being a residencial area.  As well as  transportation, he managed to bring hotel business and entertainment to the area. By this time, there was already a project to build the Palacio Estoril, but it was stopped due to The First World War. Construction  did commence a few years after, in 1928. Two years after, the Hotel was inaugurated by President Carmona. Indeed, was a memorial evening with fireworks, entertainment, a release of a movie, and an amazing banquet was served.

Estoril Rivieira was born and it started to gain visibility and obtain a name for itself. The 2nd World War, in the 1940’s, brought another crisis. However Portugal was a neutral country, although it was connected to people fleeing the war, who found that Estoril was the perfect place to hide. It was also a Paradise for thousands of people, and the Hotel turned into a “spy haven”

A Hotel where history is made

Built in 1930, today´s Palácio Hotel retains many of the characteristics of that period. The ambience of exclusiveness that pervades the Hotel makes an impression on everybody who enters it, from its imposing, entirely white facade and beautiful gardens to its elegant classic decor, which has been updated over the years but without losing its combination of timeless, luxury and sophistication.

During the Second World War, due to Portugal's neutrality several royal families went into exile in Estoril, which became known as the "Coast of Kings". The Hotel Palácio was the chosen home of numerous members of European royalty and was also the haunt of British and German spies, who could often be found in its bar. Later, these stories of intrigue and espionage inspired famous novelists and filmmakers and the Hotel served as the set for the James Bond movie "On Her Majesty's Secret Service".

The Palácio Estoril was the second home of the Spanish, Italian, French, Bulgarian and Romanian royal families, and even today remains a favourite with their descendants. In February 2011, the Royal Gallery was created in their honour, where you can view photographs of the important members of European royalty who stayed at the Hotel. The Royal Gallery is now also one of Estorils tourist attractions.

From the beginning, the Palácio has hosted heads of state, emperors, kings and princes, European nobility, the world's great artists, writers, sports champions, filmmakers and actors and many politicians who have shaped the destiny of the West. Private or State visits, festivals and major summits bring to the Palácio a long list of distinguished guests who mingle in the public rooms and corridors with all the Hotel´s other patrons. In the public rooms, corridors and even at breakfast one can often come across a Crown Prince, a film director, a European sovereign, an actress or an internationally renowned musician.

The Palácio has been updated and has benefited from several refurbishments and renovations. Today, it offers all the comfort and convenience of a modern luxury five-star hotel while retaining all its charm of the olden days. 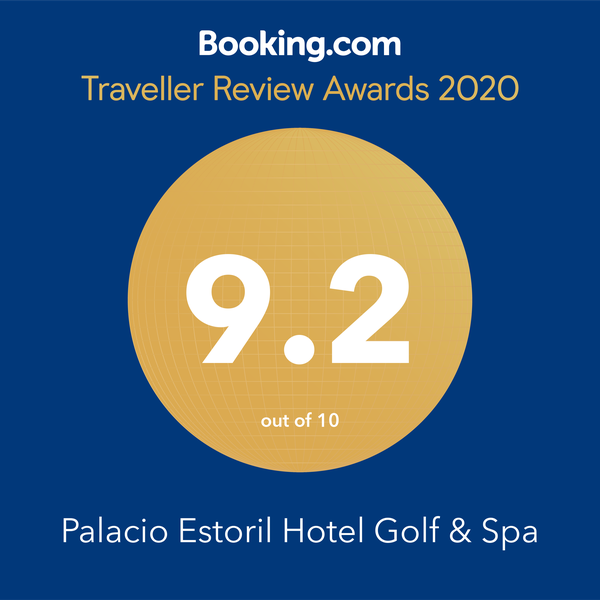 Romantic Package At The Palácio

Surprise yourself with a memorable night!

Enjoy a romantic stay in one of Portugal’s most elegant and charming hotels.

Awaken your senses and let yourself be pampered! Indulge yourself in the ultimate sensory Spa Experience. Banyan Tree Spa Estoril provides the perfect setting for a transforming break that promises to leave you feeling deeply relaxed and wonderfully re-energised

If you need help to get in shape, gain strength or improve your physical endurance, here at Estoril Wellness Center we have different fitness programs adapted to your needs and goals.